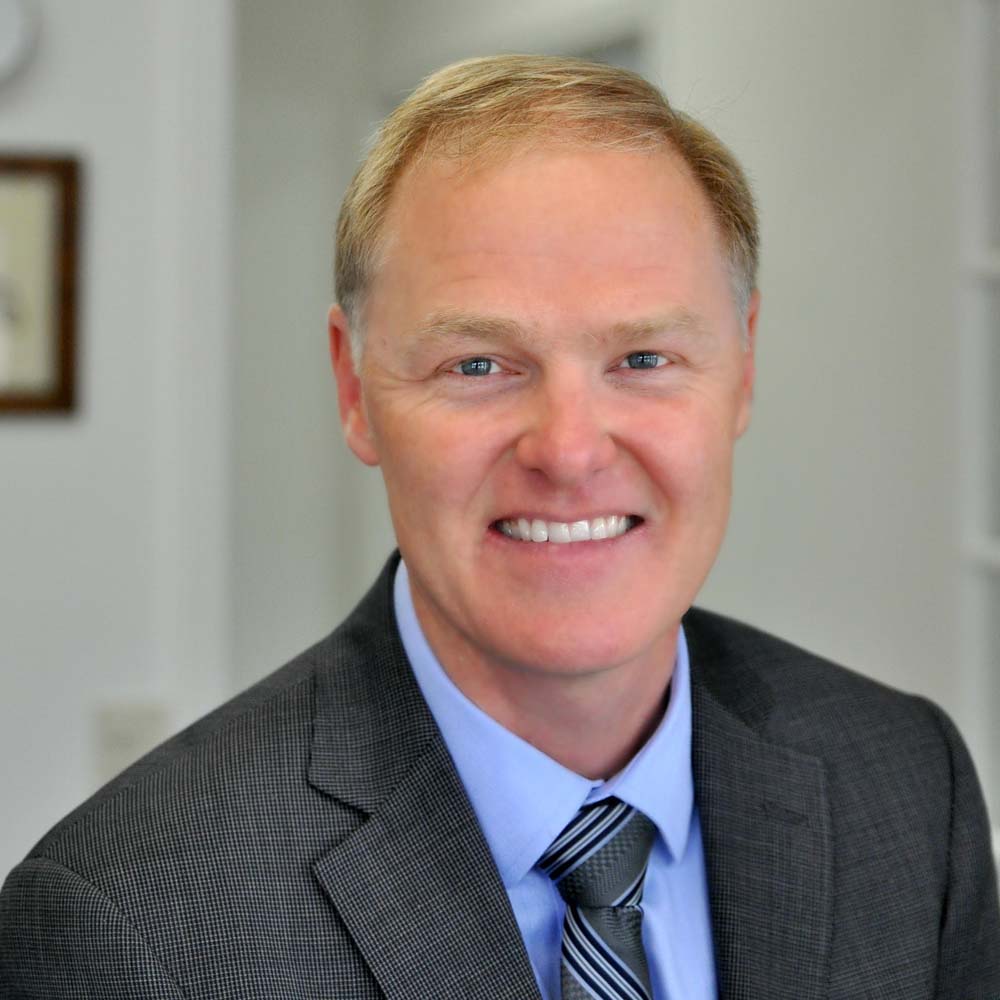 Mr. Farnaes is an experienced trial attorney representing businesses and individuals in all phases of litigation. Since 2002, Mr. Farnaes has successfully prosecuted over 500 cases for Plaintiffs and Defendants in diverse areas of law including employment, intellectual property, fiduciary duty, advertising, corporate governance, real estate, discrimination, as well as business to business disputes.

Mr. Farnaes founded Farnaes & Lucio in 2010 based on a philosophy that clients deserve vigorous representation in court, as well as thoughtful and pointed counsel outside the courtroom. Prior to establishing the firm in San Diego, Mr. Farnaes was a litigator at a prominent national law firm based in Washington D.C.

In addition to  his work as a lawyer, Mr. Farnaes also serves as the Honorary Consul of Denmark in San Diego, California. Mr. Farnaes is available to assist in all matters concerning Danish nationals and Danish interests in Southern California.